In an attempt to spur citizens into taking more productive roles in society, the Japanese government issues death messages, or "ikigami", informing them that they have only 24 hours left to live. The film follows a young man tasked with delivering these messages, as well as the victims. 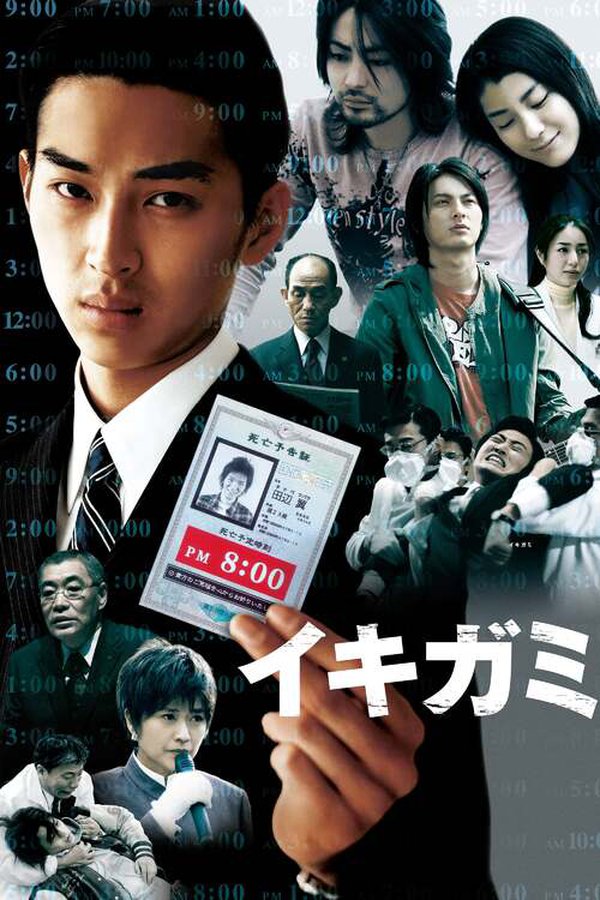