The "Academy Island Incident" in which four "kings" cross paths... Since then, Silver Clansmen Kuroh Yatogami and Neko have been searching for their master, Shiro. Without finding any clues to Shiro's whereabouts, the two became disheartened. However, one day, they see HOMRA members Rikio Kamamoto and Anna Kushina being chased by someone. 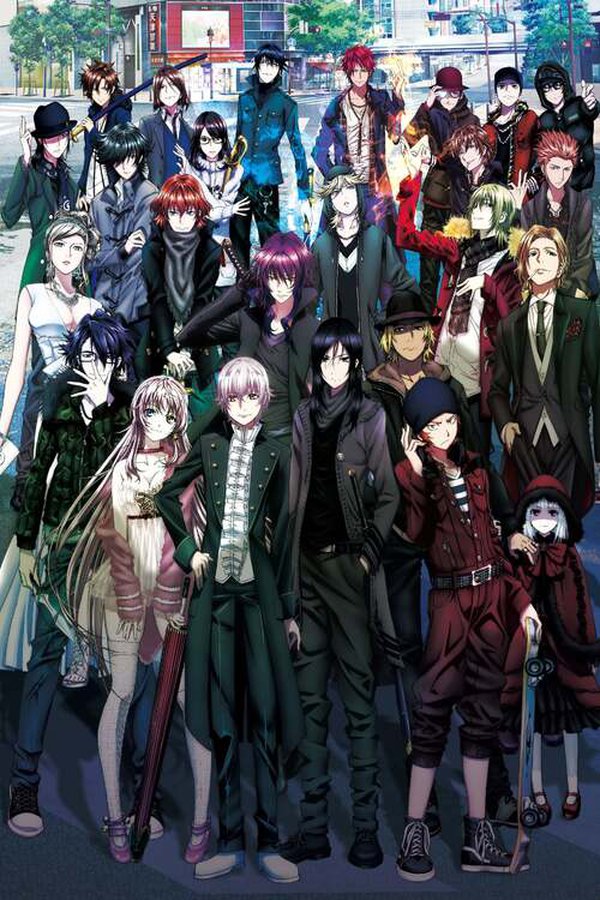