The truth at last? What really happened to The Hindenburg?

In this highly speculative historical thriller, Colonel Franz Ritter (George C. Scott), a former hero pilot now working for military intelligence, is assigned to the great Hindenburg airship as its chief of security. As he races against the clock to uncover a possible saboteur aboard the doomed zeppelin he finds that any of the passengers and crew could be the culprit. 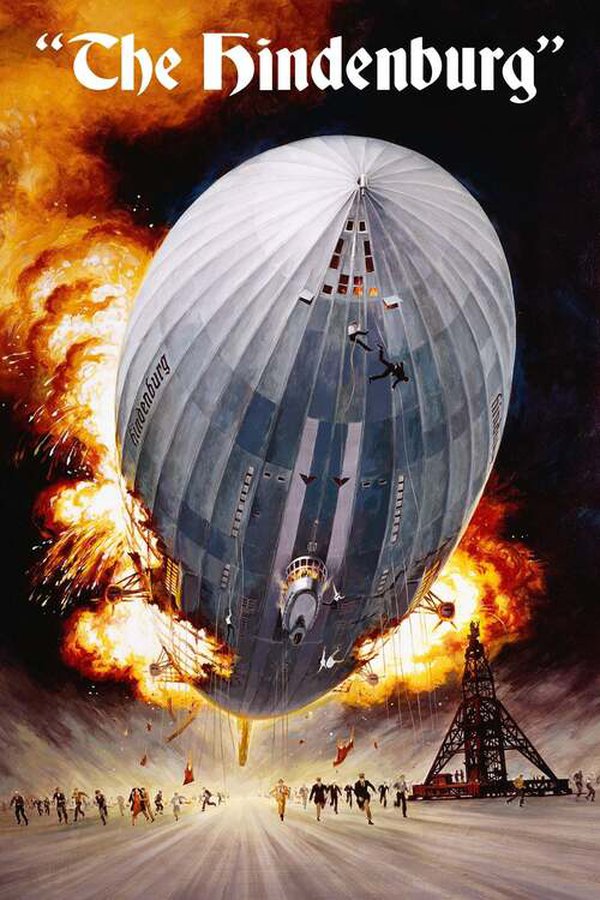