Australian Diana Spencer wins a competition in a women's magazine, and as a prize gets a trip for two to London, where she wants to meet her idol and namesake, Princess Diana. She goes there with her fiance, Mark, but during the garden party the Princess plans to attend, things get mixed up and Aussie Diana gets arrested with Paparazzi photographer Rob. Diana really wants to meet the Princess and follows Rob as he searches for Princess Di to take some photos. 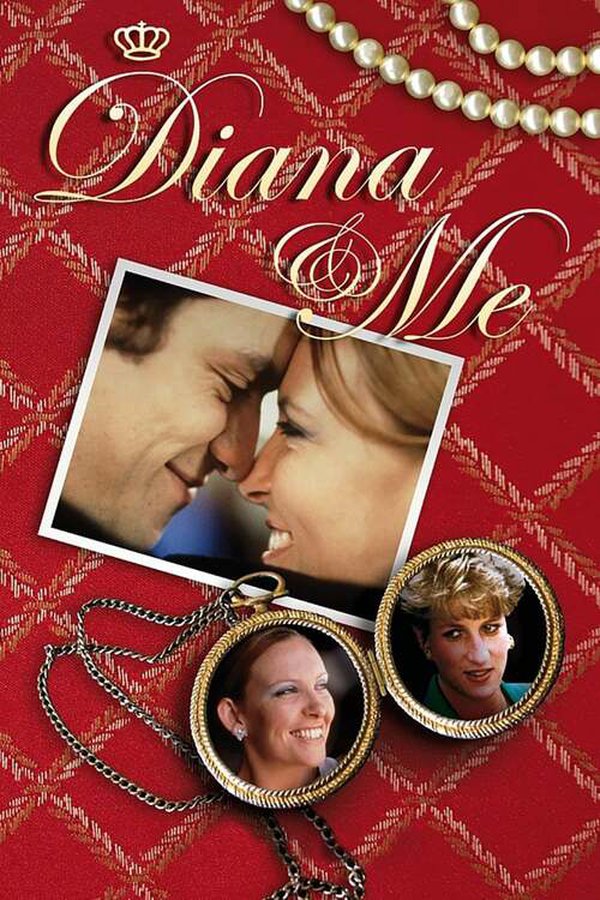