Every "Revolution" Needs A Leader

As a fan of Albert Camus and Jean-Luc Godard, teenage Nick Twisp is definitely out of his element when his mother and her boyfriend move the family to a trailer park. When a pretty neighbor named Sheeni plays records by French crooners, it's love at first sight for frustrated and inexperienced Nick. Learning that she is dating someone, Nick launches a hilarious quest to find his way into Sheeni's heart -- and bed. 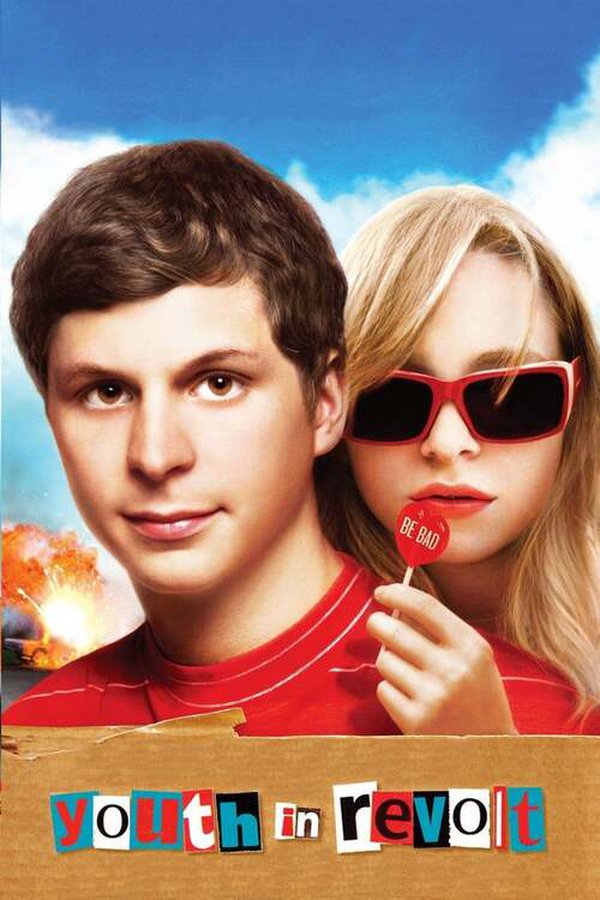