Is she the murderer, the victim, or both?

At her son's funeral, Solange, a lawyer famous for losing hopeless cases, agrees to defend René, her son's age, accused of murdering his wealthy aunt, Jeanne, who's part of the Franco-Belgian Psychoanalytic Society, known for odd views and methods. She reads Jeanne's journal, documenting René's criminal tendencies. Solange believes him innocent, manipulated into the murder or framed. Odd psychiatrists turn up, including Georges Didier, who runs FBPS, and his rival, Christian, who believes crime originates in a story's taking hold of a person. After the verdict, René and Solange's relationship changes, Georges and his society commit a bizarre act, and the police record Solange's story. 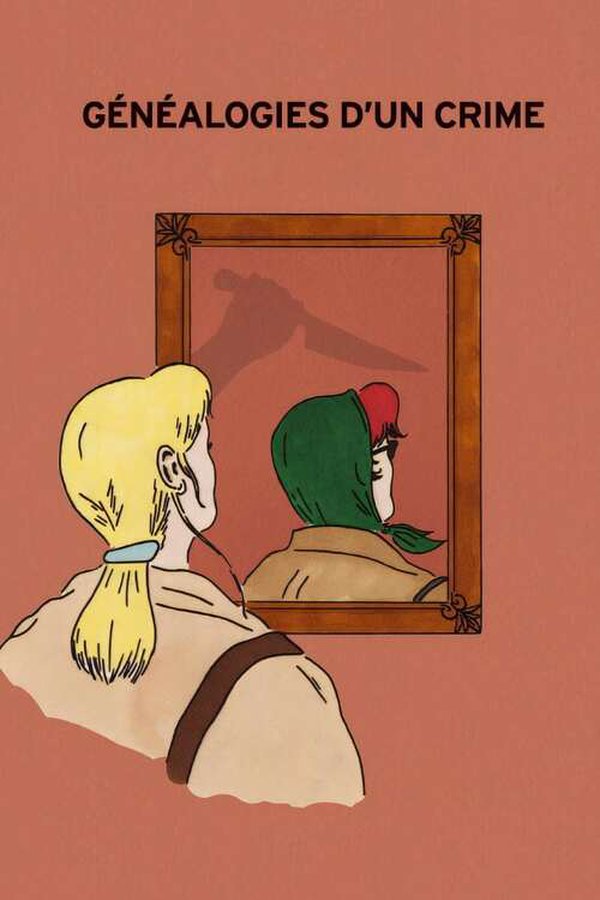