They made him a promise. He made them a family.

In the late 1970s, when a mentally handicapped teenager is abandoned, a gay couple takes him in and becomes the family he's never had. But once the unconventional living arrangement is discovered by authorities, the men must fight the legal system to adopt the child. 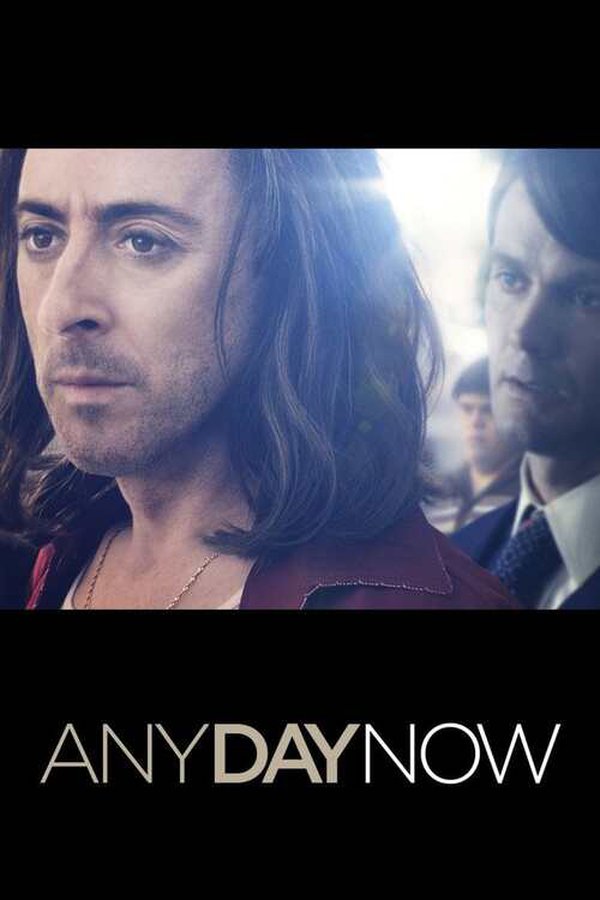