Tony Danza stars as a thief named Jack Clayton. When Jack is about to be caught at the mall, he dresses up as Santa Claus and hops on the bus to Evergreen. He is mistaken for the new Santa at Sarah Gibson's tree store. He is very reluctant at first, but after becoming a part of the town, and falls in love with Sarah, he begins to have second thoughts on robbing Evergreen's bank. 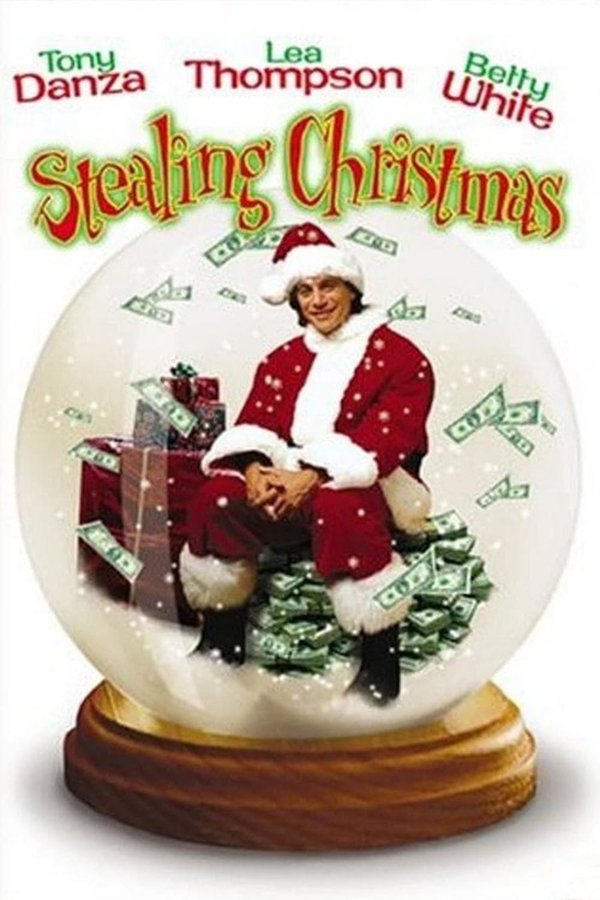