San Francisco is the scene of Chan's newest and most baffling mystery!

Allen Colby, heir to a huge fortune, is presumed drowned after an ocean liner sinks off the coast of Honolulu. Mysteriously, Colby reappears at his mansion only to be murdered soon after. When his body is discovered during a seance, everyone in attendance becomes a suspect, and it's up to Chan to find the murderer before he or she strikes again. 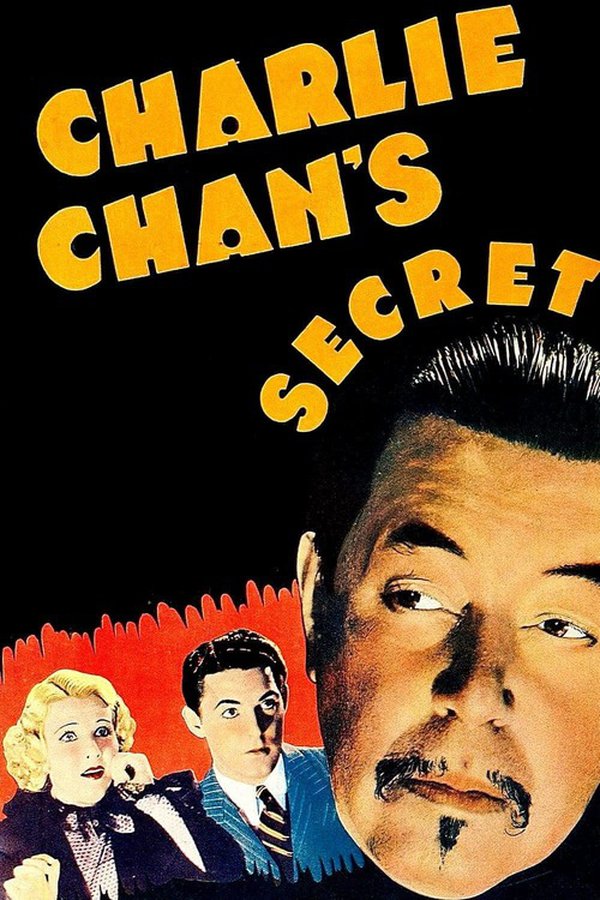