The Boat That Rocked

On air. Off shore. Out of control.

The Boat That Rocked is an ensemble comedy, where the romance is between the young people of the 60s, and pop music. It's about a band of DJs that captivate Britain, playing the music that defines a generation and standing up to a government that wanted control of popular culture via the British Broadcasting Corporation. Loosely based on the events in Britain in the 60's when the Labour government of Harold Wilson, wanted to bring the pirate radio stations under control, enough to see the passage of the Marine Broadcasting Offences Act on 15 August 1967. Also known as "Pirate Radio". 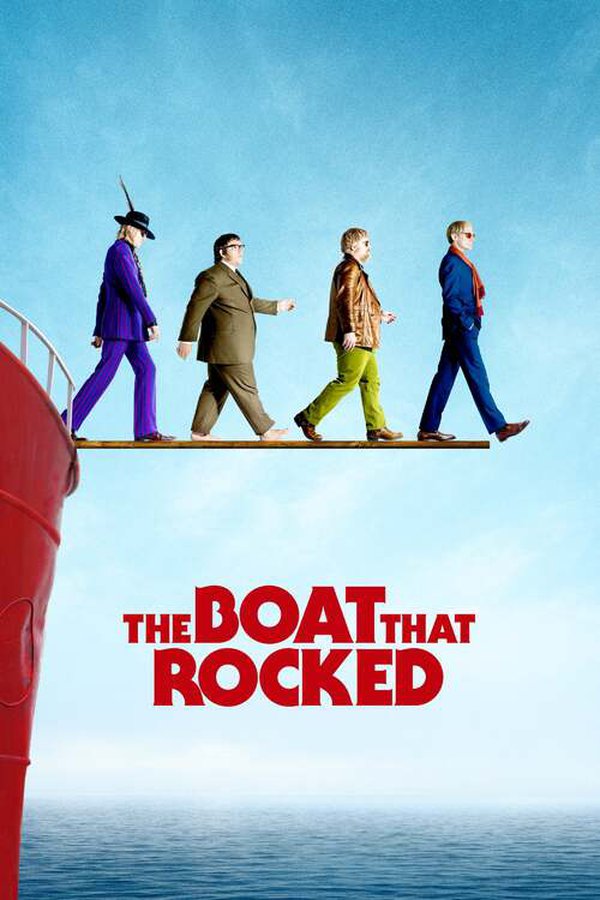