After his girlfriend's tragic death, devastated stand-up comic Zoe Hardwick drops his budding career on stage and moves back home. But when his father, the principal of an elementary school, lands him a gig teaching kindergarten, Zoe finds himself standing before a very different demographic. 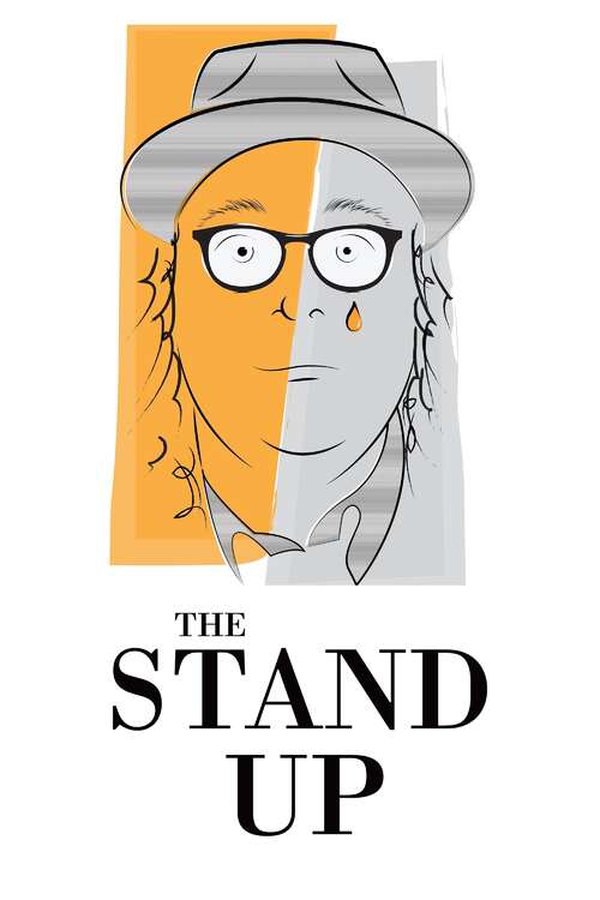