Johnny Kapahala: Back on Board

He's Back! And Catching More Waves!

Johnny Kapahala, a teen snowboarding champion from Vermont, returns to Oahu, Hawaii, for the wedding of his hero -- his grandfather, local surf legend Johnny Tsunami -- and to catch a few famous Kauai waves. When Johnny arrives, he meets his new family including "Uncle Chris" (the 12-year-old son of his new step-grandmother) who resents the upcoming marriage. Chris's only interest is to join a mountain boarding crew led by a teenage bully. When Johnny's grandfather and his new wife open a surf shop that also caters to mountain boarders, they are soon embroiled in a turf war with a rival shop owner who wants to shut their business down. 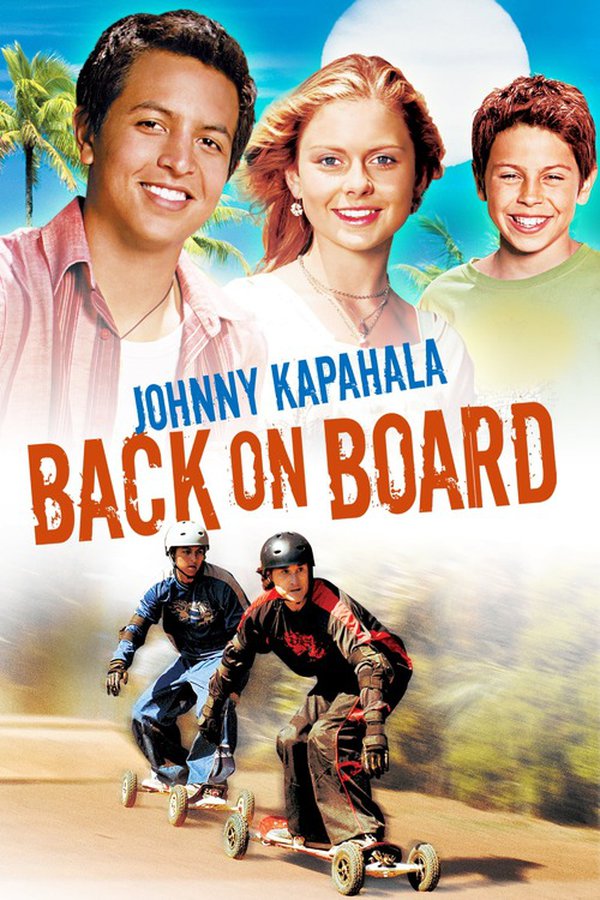