This military service comedy chronicles the misadventures of the U.S.S. Bustard in Japan. The crew has stolen a Buddha statue from a Japanese village, which if discovered missing would threaten Japanese/American relations. Doc Willoughby is the ship's petty officer, whose antics are constantly getting him into trouble with his captain. On shore leave, Willoughby falls for a seemingly demure Japanese girl in a kimono shop, who actually turns out to be a Japanese/American nurse in the US Navy, Lt. Tomiko Momoyama. However, it turns out she was betrothed as a child to a traditional Japanese man named Toshi, who fully intends on enforcing tradition. Willoughby divides his time between trying to return the Buddha statue back to the Japanese village it rightfully belongs to, and trying to woo Tomiko from the traditional Japanese man she rightfully belongs to. 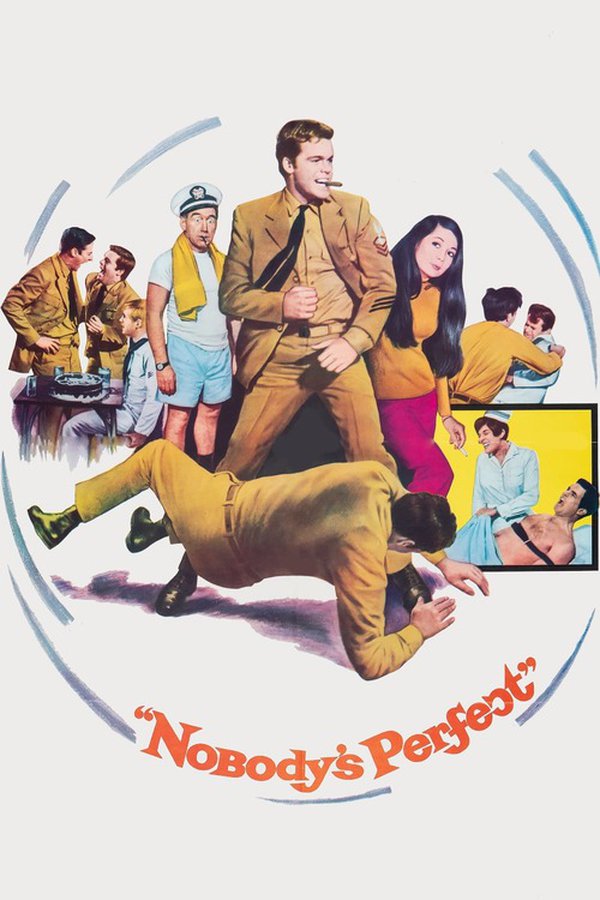