Tsukimono - Ayumi Kirishima is a college student who has just completed her second interview with a prospective employer. Ayumi then takes a bus to get to class and comes across a creepy barefooted woman. When the woman startes shaking and hiccuping, Ayumi asks the woman if she is OK. The woman responds with a cryptic remark that hastens Ayumi's departure off the bus. Later that day, the creepy woman appears in front of a window in Ayumi's classroom. All the students become startled by her appearance... Nozomi - The memory of high school student Megumi Fujisawa's 11th birthday still haunts her to this day. On her 11th birthday, Megumi's younger sister Nozomi was found dead. Her younger sister drowned in a lake surrounded by the woods. Since her death, whenever Megumi's birthday approaches she experiences illusions and refuses to go to school. Those illusions attacks Megumi and becomes more fierce. 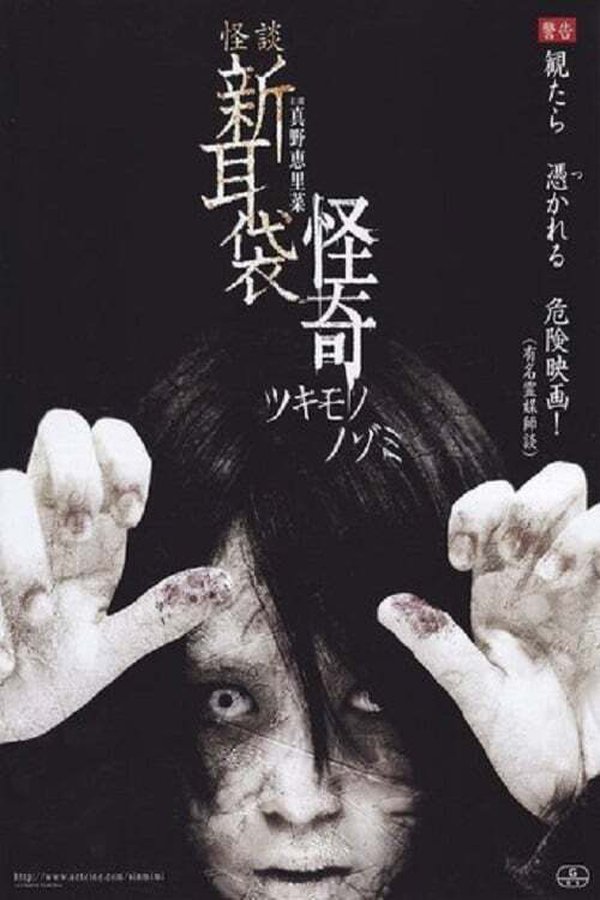