After an accident, Pierre, a sixty years old grumpy man, ends up stuck on an hospital bed with a cast. While Pierre dreams of silence and solitude with his strong character, the whole world seems to invite himself to his hospital bed. Powerless, he has to support the daily visits of doctors,nurse and hospital staff then his closes including his brother Herve. Visits after visits, funny or touching, Pierre starts to reconsider some people and reexamine his environment. And after all, his stay becomes a second chance ... 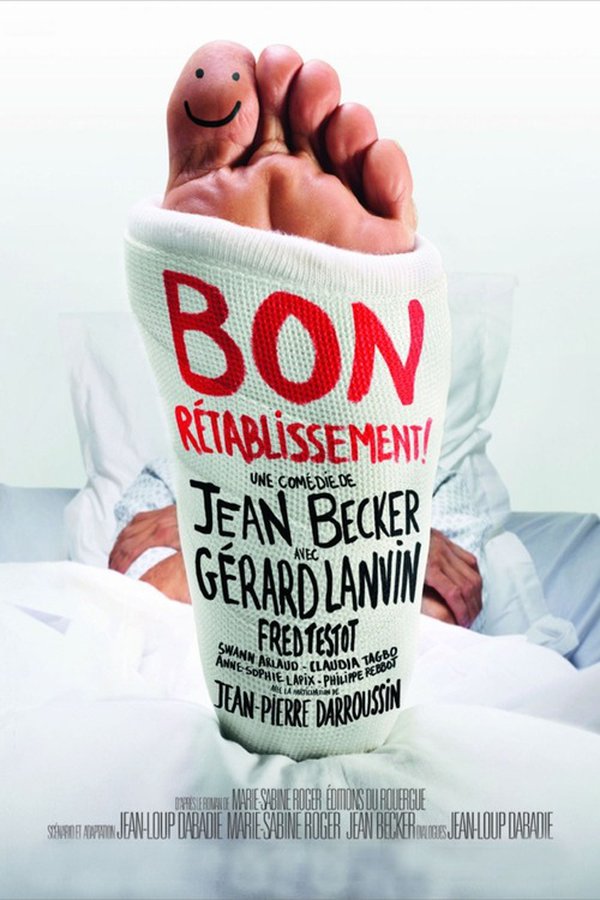