Barbie and the Secret Door

It's the ultimate fairytale musical! Barbie stars as Alexa, a shy princess who discovers a secret door in her kingdom and enters a whimsical land filled with magical creatures and surprises. Inside, Alexa meets Romy and Nori, a mermaid and a fairy, who explain that a spoiled ruler named Malucia is trying to take all the magic in the land. To her surprise, Alexa has magical powers in this world, and her new friends are certain that only she can restore their magic. Discover what happens when Alexa finds the courage to stand up for what's right and learns that the power of friendship is far more precious than magic. 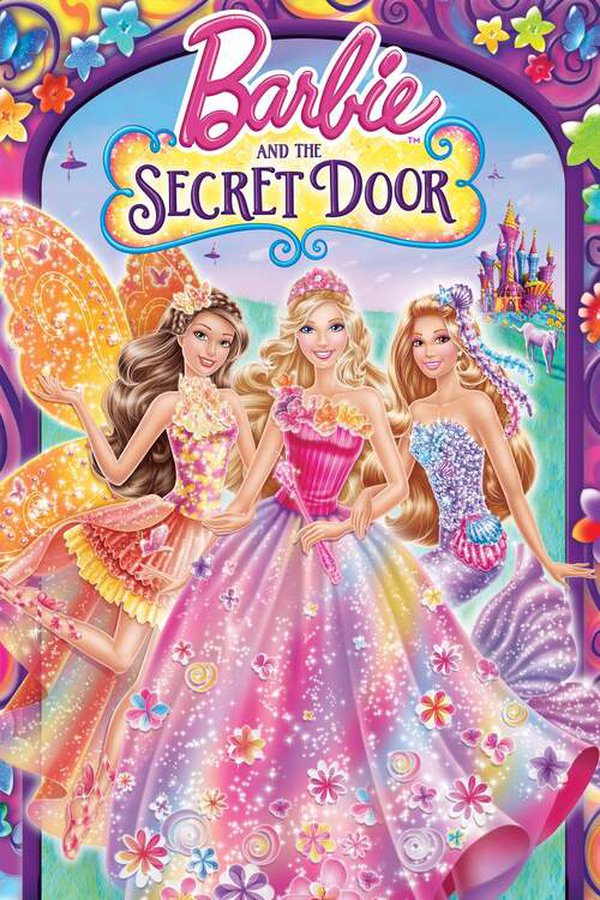