An actor named Kosuke plays the role of Iemon in a stage version of Yotsuya Kaiden and his new lover Miyuki plays Oiwa. However, as they delve deeper into their respective performances, the line between fantasy and reality becomes obscured until the murderous, vengeful themes of the play bleed into their own relationship. 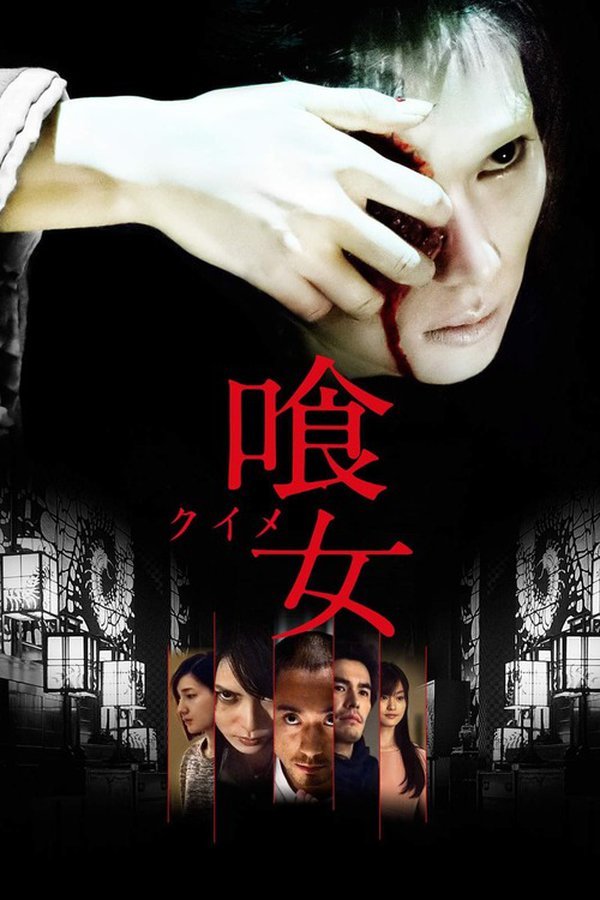