The new film by French director Cédric Kahn focusses on Philippe Fournier, a man who lives with his 2 sons, having decided not to give them back to their mother after she won custody of the children. The children Okyesa and Tsali must grow up in the shadow, hunted by the police but always free and on the move. 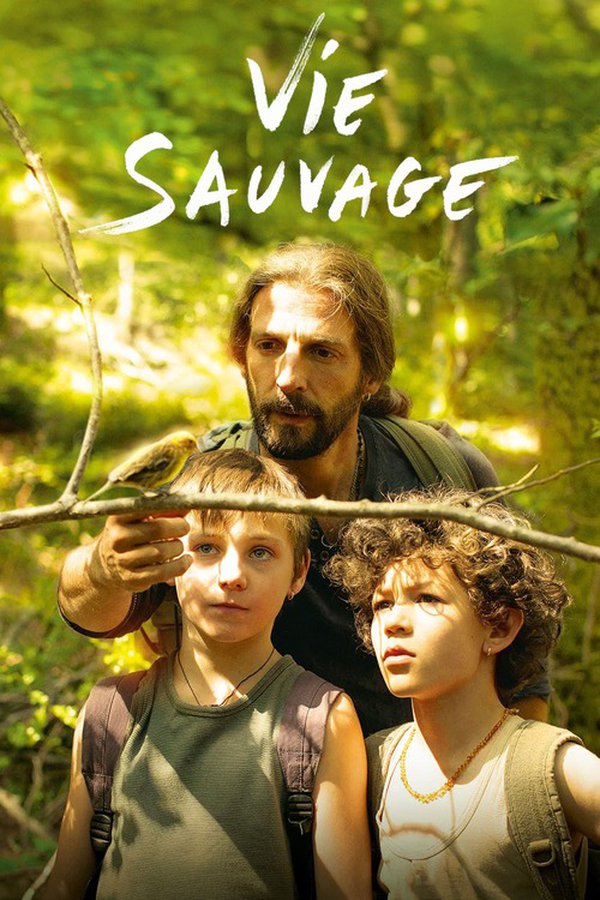