He lived only for the flesh and the sword!

In the 9th Century, two Viking children, separated since their early childhood with one raised by the British and the other by Vikings, meet after nearly 20 years as rivals as war breaks out between Britian and the Vikings for control of England. 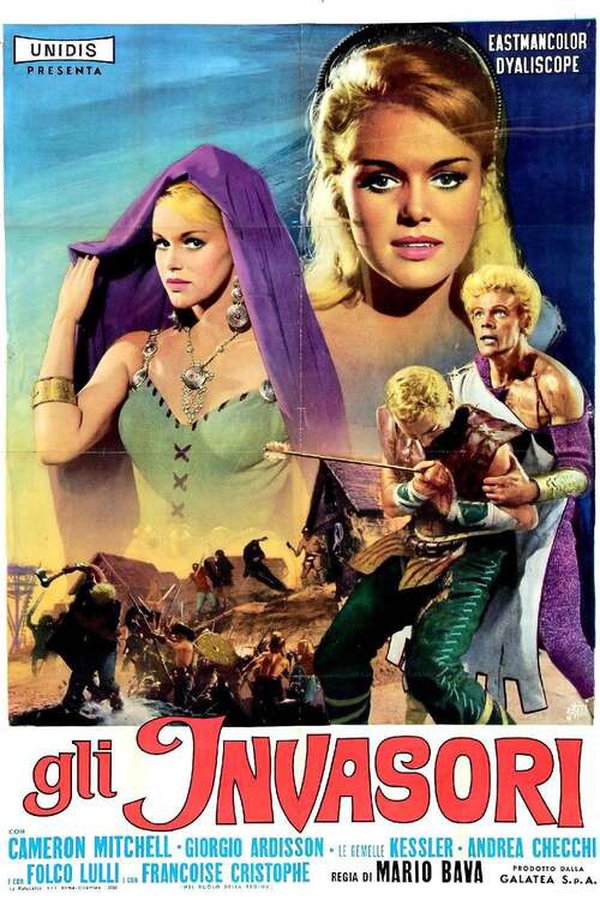