Louis is "repo man" who is no stranger to strong-arm tactics in his work, but he has dreamed of becoming an actor since he was a child. When cousin helps him get an audition, he gets the help of a fam... read more ous actor to him secretly rehearse his scenes. He doesn't even tell his girlfriend Suzie But, Suzie also has a secret. She's pregnant and doesn't want her child to grow up in an atmosphere of violence. 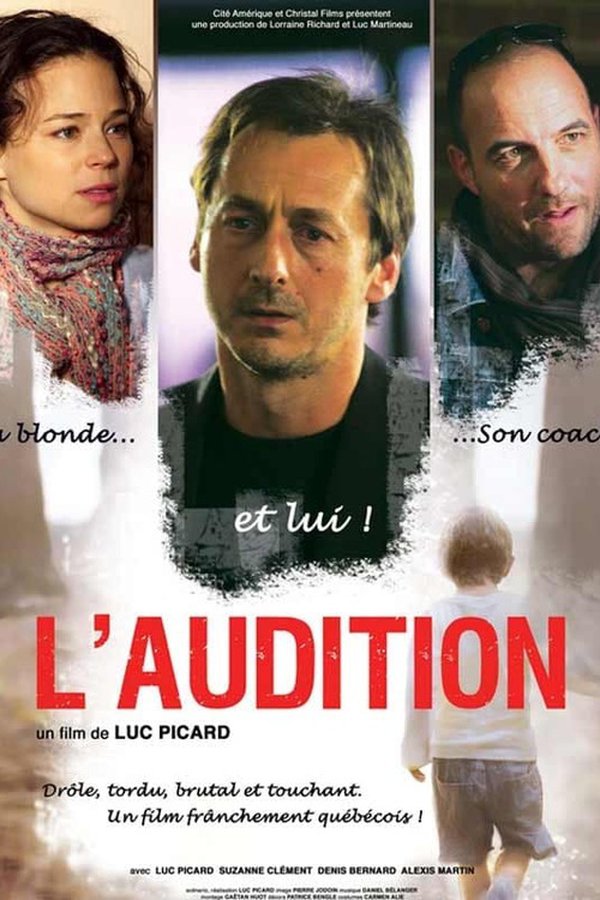