Slacker Max fell so hard for single mother Alice in college that he developed a website aimed at winning her heart. Years later, after his venture has earned him millions of dollars, Max risks his entire fortune performing an ever more complicated series of social contortions to get close to Alice, now a politically motivated factory worker. 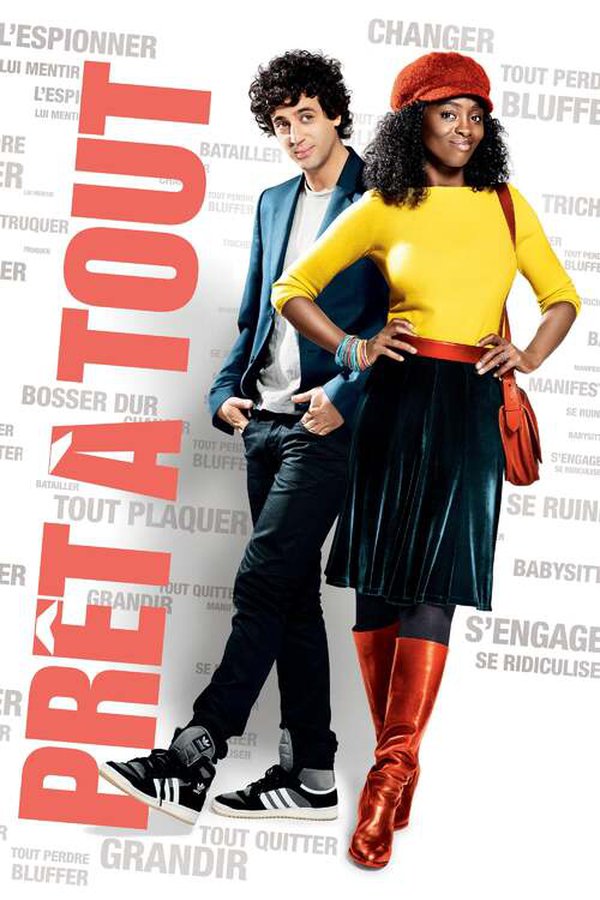