As Luffy and the crew were attacked by several marine warship they were forced to use Coup de Burst to escape. Crash landing on an island the crew decided to explore while some repairment is made. Upon meeting an wax artisan and learning the truth behind the island Luffy offer his help. 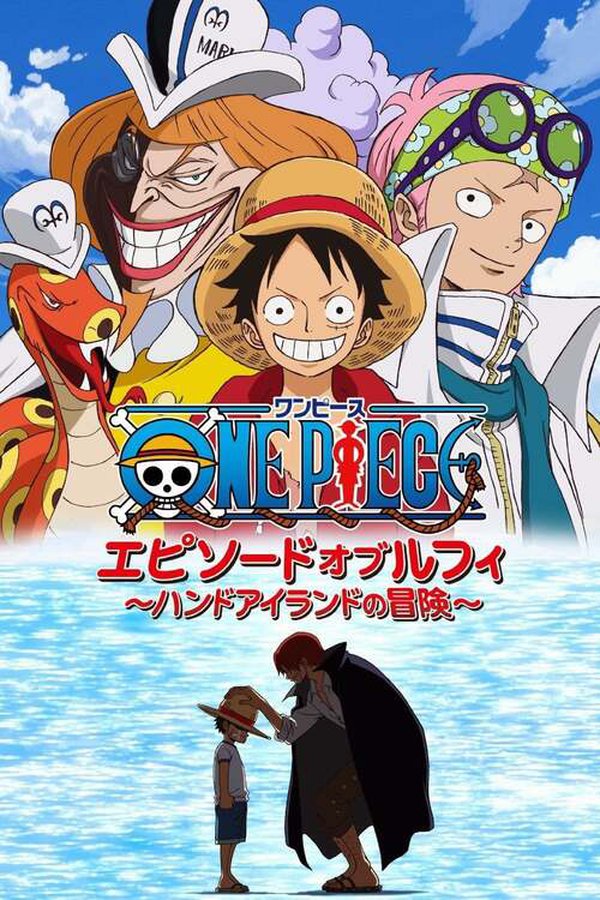