Before DAHMER, Before GACY, There was ED.

The true story of Edward Gein, the farmer whose horrific crimes inspired Psycho, The Texas Chainsaw Massacre and The Silence of the Lambs. This is the first film to Gein's tormented upbringing, his adored but domineering mother, and the 1957 arrest uncovered the most bizarre series of murders America has ever seen 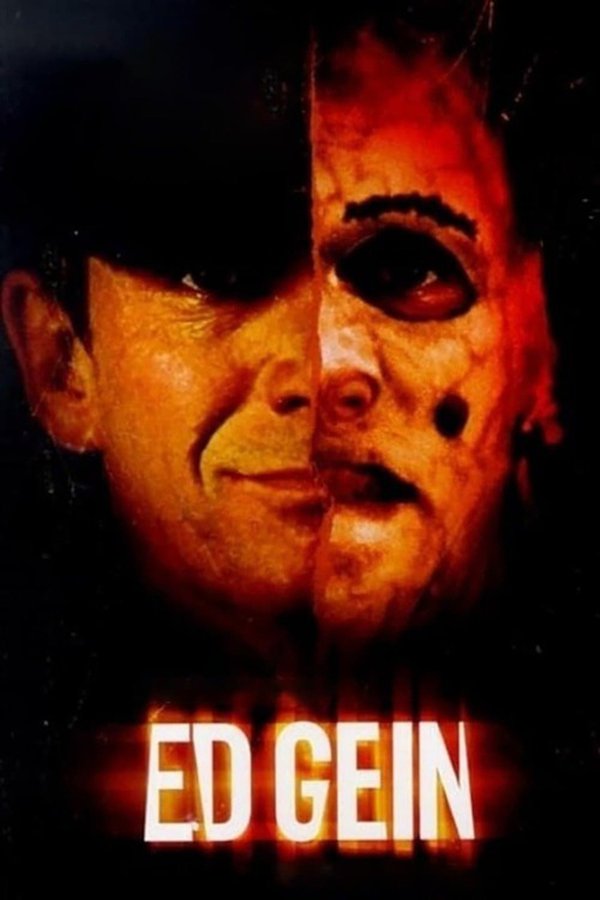