Sometime in the near future, the Korean peninsula attempts to reunify. The South Korean government, which needs enormous funds for the unification to succeed, develops a landmark new technology called the TWR. The TWR is a high speed nuclear reactor and other countries want the technology. To prevent terror in the aftermath of the TWR breakthrough, the government establishes a new organization named NTS (National Anti-Terror Service). Jung-Woo (Jung Woo-Sung) is transferred to the NTS group from the NIS. He's excited about the transfer and hopes to live the life of a real agent, but then discovers his main responsibility is to watch North Korean defectors. 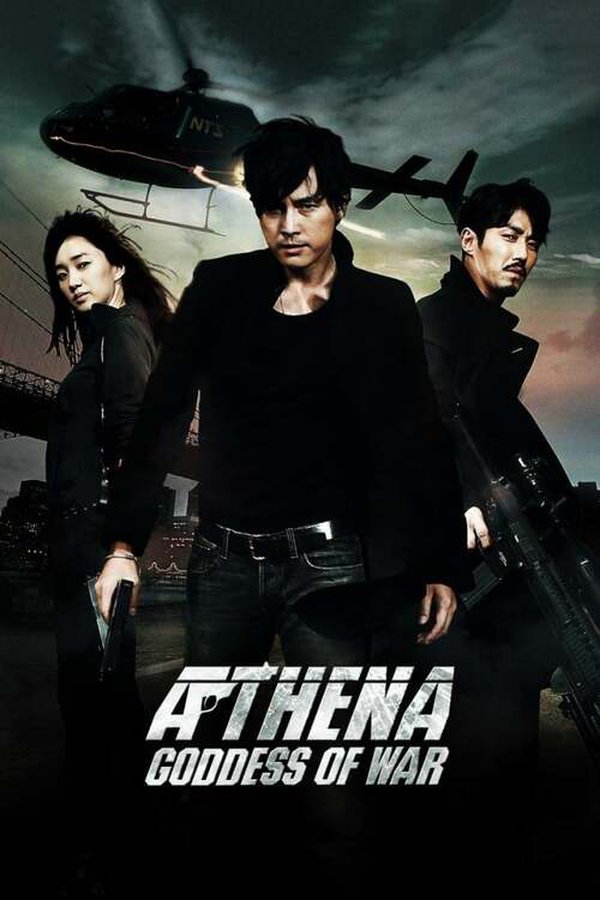