Corruption threatens to move into a heretofore idyllic village in this comedy-drama. Hector St. Rose is the mayor of a seaside community in the Antilles Islands, a French-controlled territory in the West Indies. Hector has long been determined not to sacrifice the well-being of his constituents in order to make the village more attractive to tourists, which has made him popular with his citizens, but not so much so with outside developers. 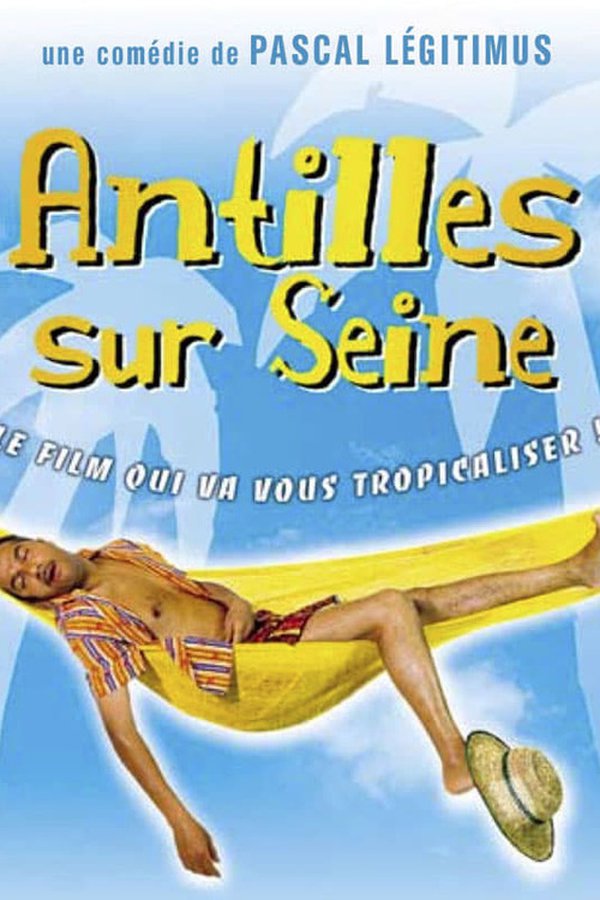