The sudden death of his father will take Macius the enormous responsibility that comes with being king, despite having only nine years. After being introduced as the new king, he will have the power to change the world and the things he does not like. Although his main enemy, General, will try by all means to avoid Macius performing a good job as sovereign, the young king has some good friends to help him in everything he needs. Animated feature, as the German animated series of the same name, is based on the book "King Matt the First" by Janusz Korczak', a famous doctor and teacher of children. 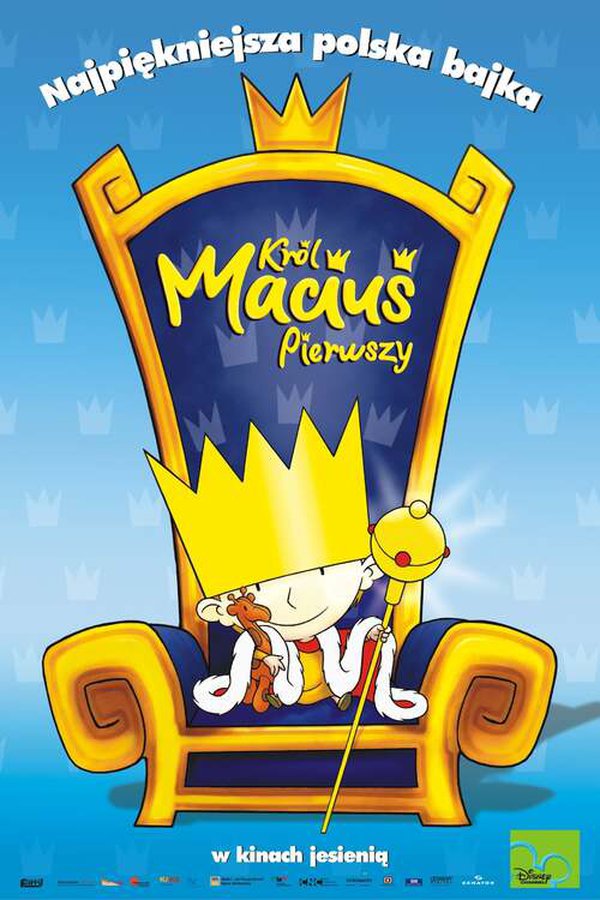