He was chosen by his Government to expose organised crime . . . Now he must run from them both!

Charles Bronson is out for revenge in this action drama. Jackie Pruit (Jill Ireland) is the girlfriend of notorious gangster Joe Bomposa (Rod Steiger). When it looks as if Jackie's life is being threatened by Bomposa's goons, the FBI moves in to protect her, in hopes that she'll have incriminating evidence that the Bureau can use against Bomposa in court. Veteran agent Charlie Congers (Bronson) is assigned to watch over Jackie, and while it soon becomes obvious that she knows almost nothing about Bomposa that would be of any use to the FBI, he also falls in love with her. However, Bomposa decides that it would be a lot more convenient to have Jackie out of the way, and he orders her to be executed. Bomposa's henchmen manage to slip through FBI security and murder her, but now they have to answer to the angry and vengeful Congers. 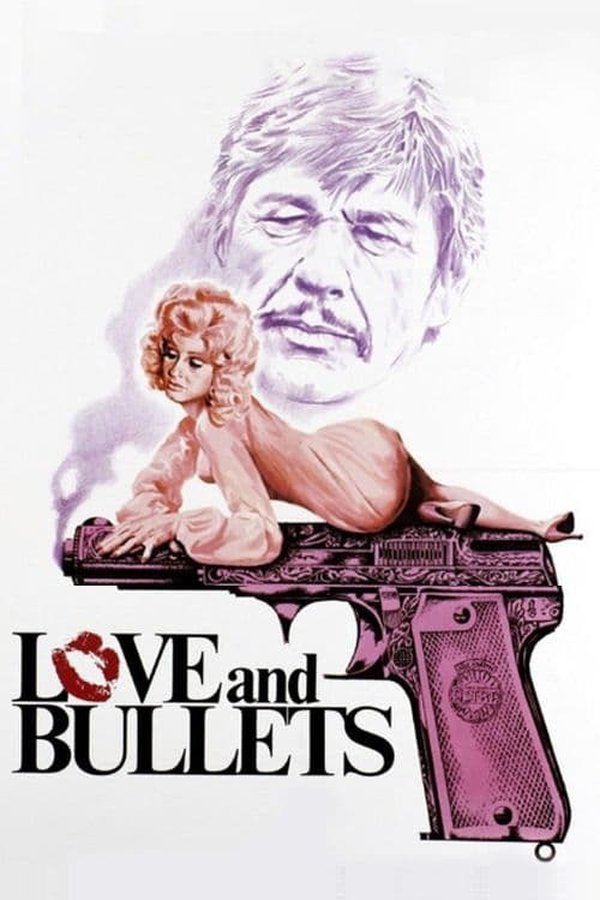