A million ways to die... this is the worst.

The Seamstress was brought into being by the desperate curse of an innocent woman being tortured to death by a vigilante mob. Voracious for blood, the hideously-mutilated specter hunts a small group of friends who become trapped on the island where she died. 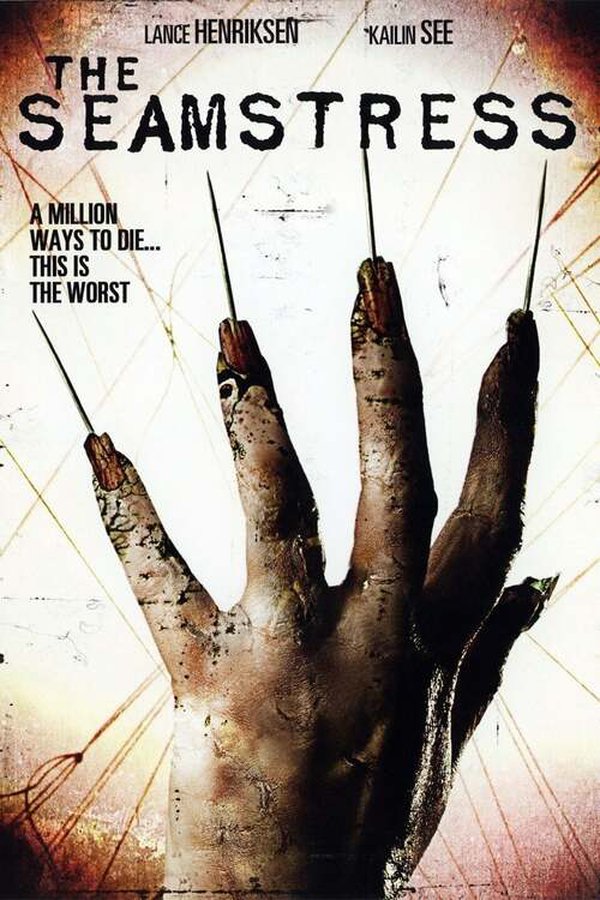