The hilarious story of three old men, a clever kid, and a bank just waiting to be robbed.

In this hilarious crime comedy, a gifted 12-year-old boy and three elderly men plan a bank robbery in order to seek revenge on the institution for cheating the youngster after the death of his father. 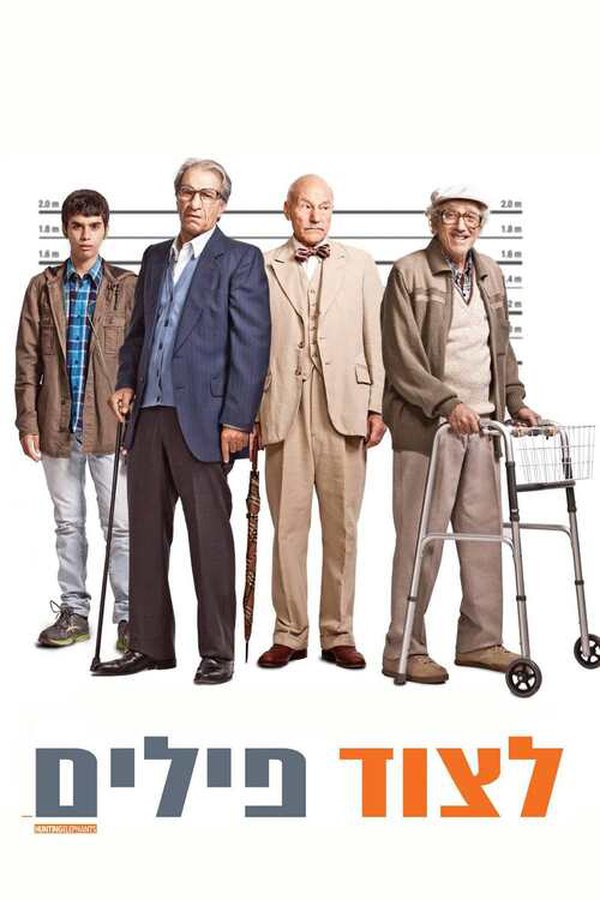