Les Acteurs is the absurd story of Jean-Pierre Marielle desperately waiting for a cup of hot water, the story of a conspiracy against actors, the story of aging actors whose careers are slowly less active than they used to be, but a stunning tribute to French actors and their cinema. 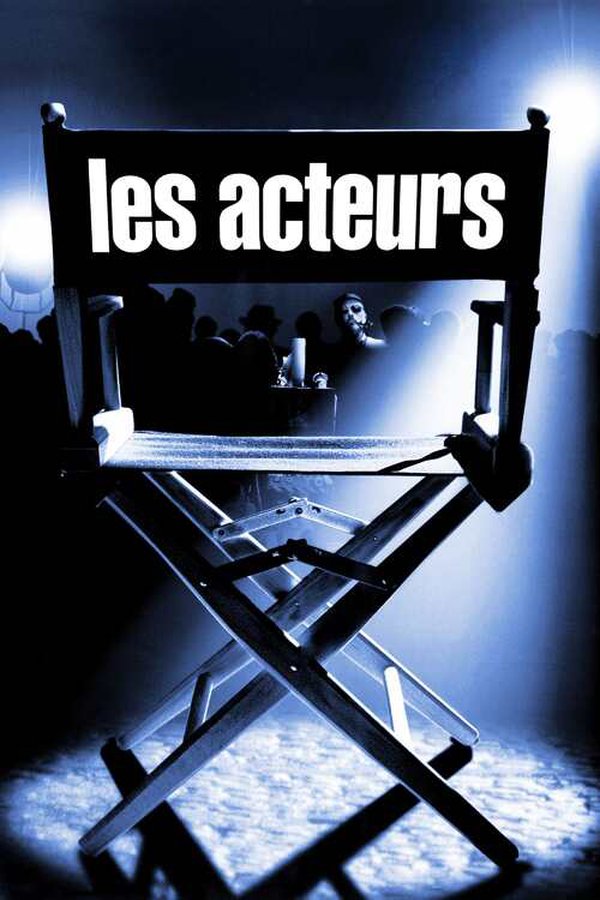