A German stage actor finds unexpected success and mixed blessings in the popularity of his performance in a Faustian play as the Nazis take power in pre-WWII Germany. As his associates and friends flee or are ground under by the Nazi terror, the popularity of his character supercedes his own existence until he finds that his best performance is keeping up appearances for his Nazi patrons. 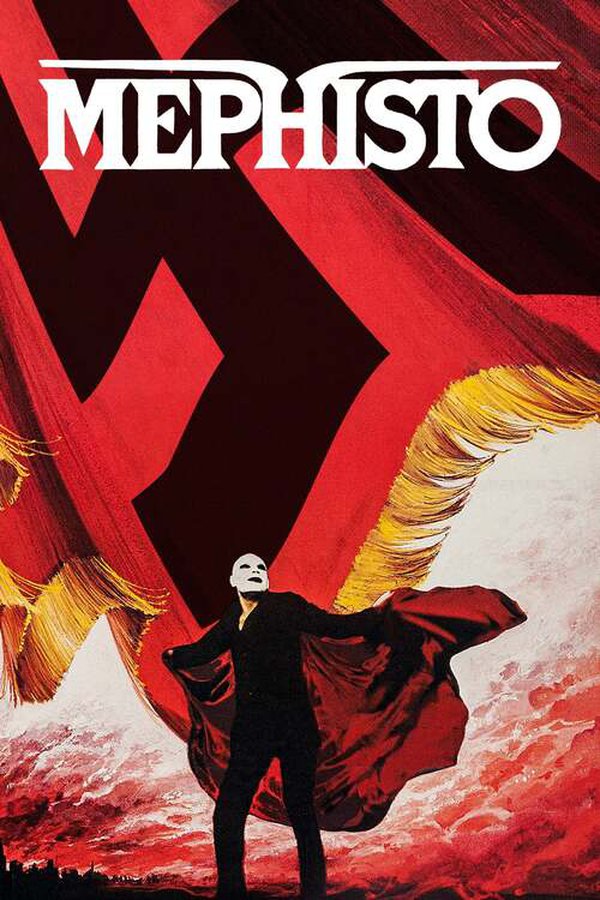