Yu-mi applies to a marine outfit to become their first female member. Finding out about their NO woman-policy, she pushes herself to the extreme and fils a petition. After overcoming many obstacles, she is finally accepted for her outstanding performance. However, conflicts never cease between sergeants and Yu-mi, who’s new to the tradition and culture of the marines. Following the sudden death of a trainee, Sergeant HA, she is appointed to the head of the team. Highly motivated Yu-mi loses her troupe's trust after losing IBS. The team is in danger of dissolution due to the loss of a magazine. 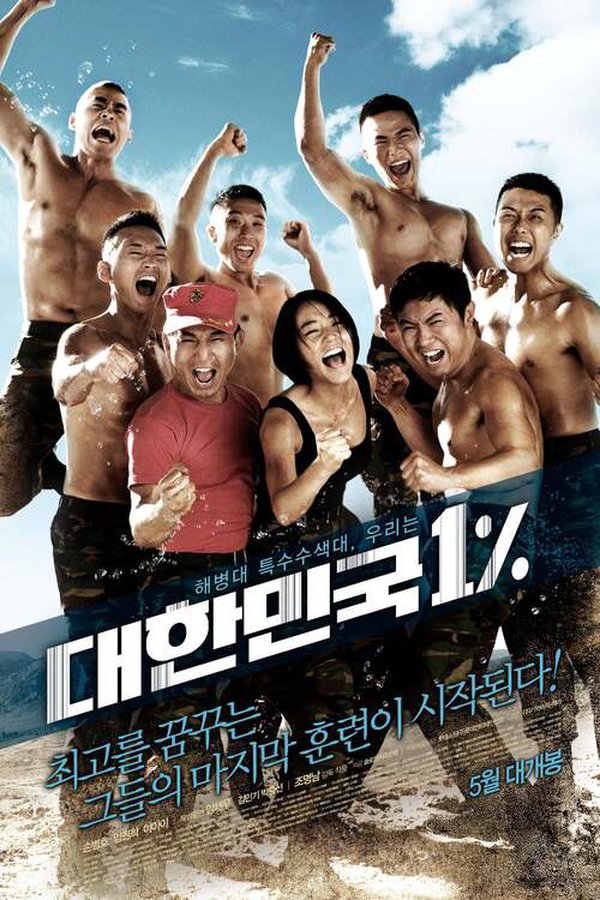