Pete Sandidge, a daredevil bomber pilot, dies when he crashes his plane into a German aircraft carrier, leaving his devoted girlfriend, Dorinda, who is also a pilot, heartbroken. In heaven, Pete receives a new assignment: He is to become the guardian angel for Ted Randall, a young Army flyer. Invisibly, Pete guides Ted through flight school and into combat, but the ghostly mentor’s tolerance is tested when Ted falls for Dorinda. Ultimately however, Pete not only comes to terms with their relationship, but also acts as Dorinda’s copilot when she undertakes a dangerous bombing raid so that Ted won’t have to. 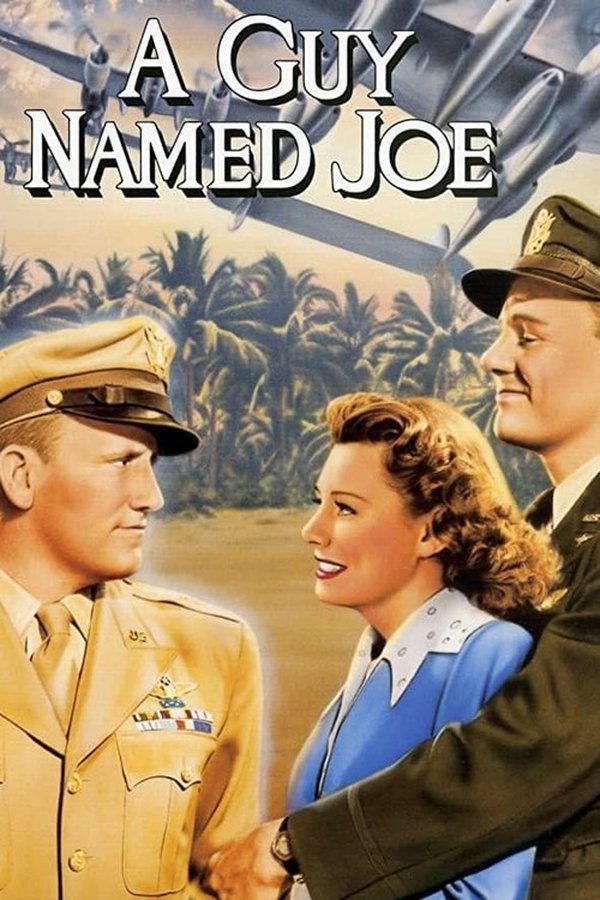