The Tales of Hoffmann

You Will Never See Anything Finer On The Screen!

In this film adaptation of the Offenbach opera, a young poet named Hoffman broods over his failed romances. First, his affair with the beautiful Olympia is shattered when he realizes that she is really a mechanical woman designed by a scientist. Next, he believes that a striking prostitute loves him, only to find out she was hired to fake her affections by the dastardly Dapertutto. Lastly, a magic spell claims the life of his final lover. 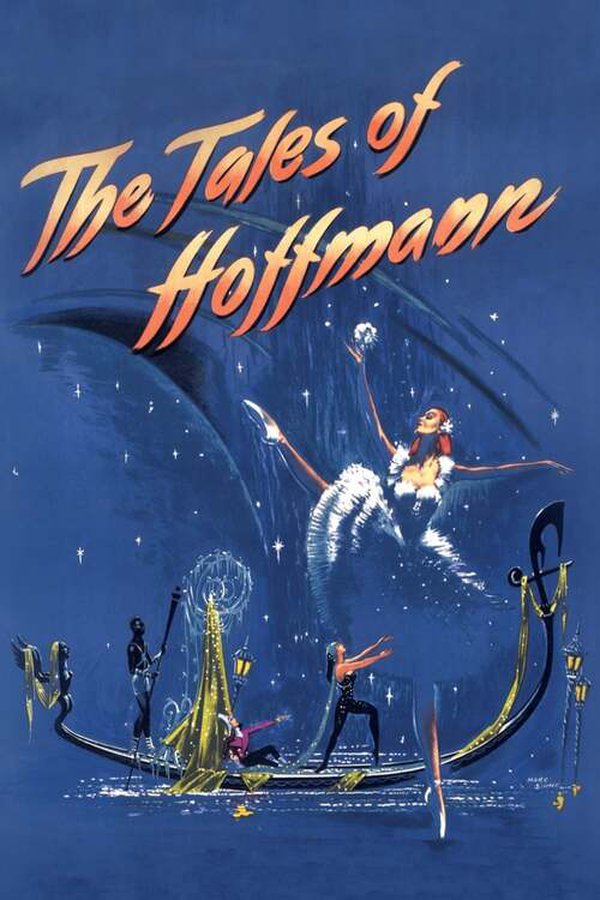