The historical saga of American superheroes. Born in the period between the Great Depression and the World War II to combat the hobgoblins of the modern world, these mutant human beings with superhuman powers colonized the funny papers, radio dramas, television and films, to become a truly national industry in the United States: they gave expression to the fears and obsessions of the twentieth century and bolstered American ideals. 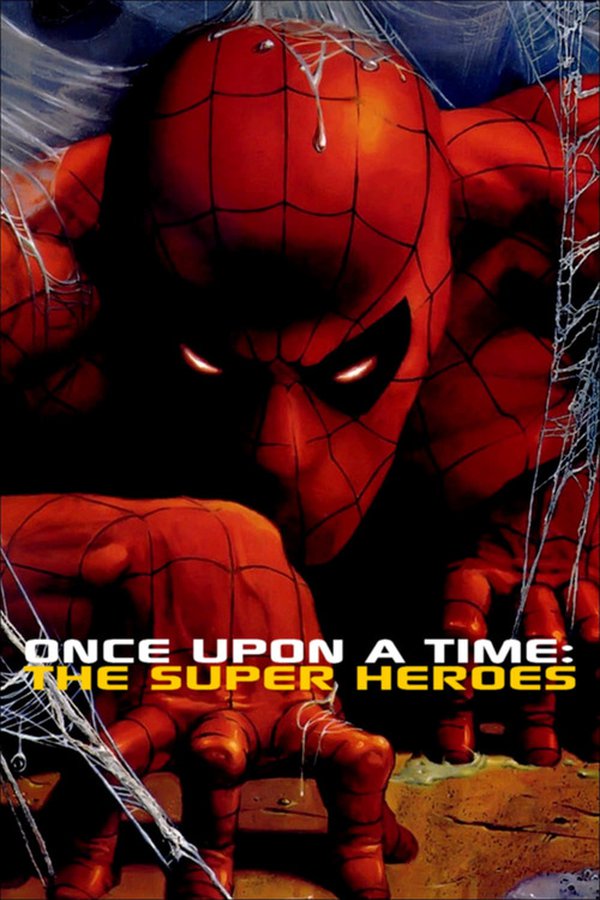 Neal Adams
Himself
Harry Brod
Himself

Tim Burton
Himself
John Buscema
Himself

Mark Evanier
Himself
Dave Gibbons
Himself
Alex Ross
Himself

Stan Lee
Himself
Bill Sienkiewicz
Himself