Hamburg, Germany. 1963. Peter Miller is going inside the dreaded Odessa. More than a few people hope he doesn't get out... ever.

After reading the diary of an elderly Jewish man who committed suicide, freelance journalist Peter Miller begins to investigate the alleged sighting of a former SS-Captain who commanded a concentration camp during World War II. Miller eventually finds himself involved with the powerful organisation of former SS members—called ODESSA—as well as with the Israeli secret service. Miller probes deeper and eventually discovers a link between the SS-Captain, ODESSA and his own family. 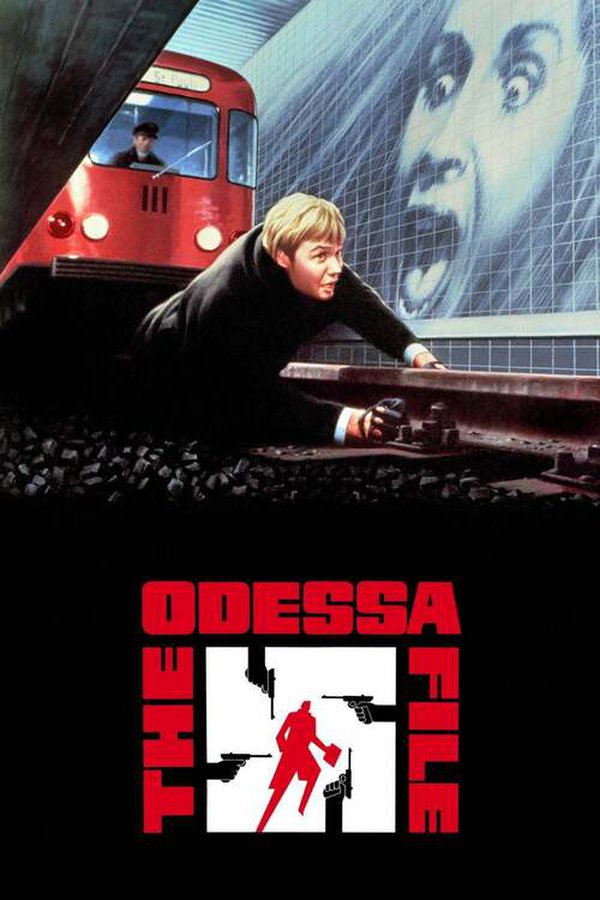