Impaired by amnesia, Jeong-won (Shin-yang Park) can't remember his youth -- until he meets Yeon (Ji-hyun Jun), a psychic who may be able to uncover his past. After witnessing the horrific deaths of children, both share dreamlike visions of ghostly forms. Together, they explore the depths of psychological terror in this chilling Korean thriller, artfully directed by Su-yeon Lee. 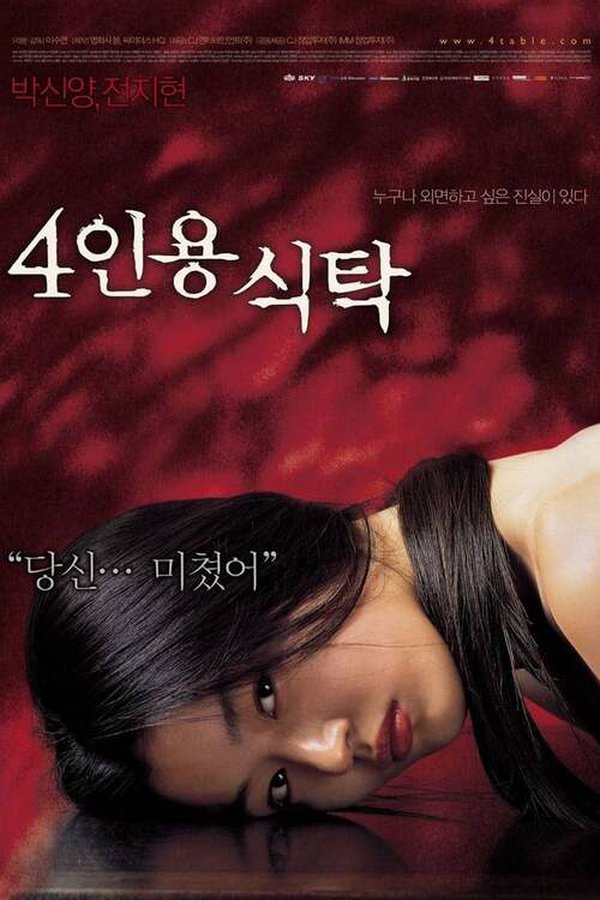