During World War II, two French civilians and a downed British Bomber Crew set out from Paris to cross the demarcation line between Nazi-occupied Northern France and the South. From there they will be able to escape to England. First, they must avoid German troops - and the consequences of their own blunders. 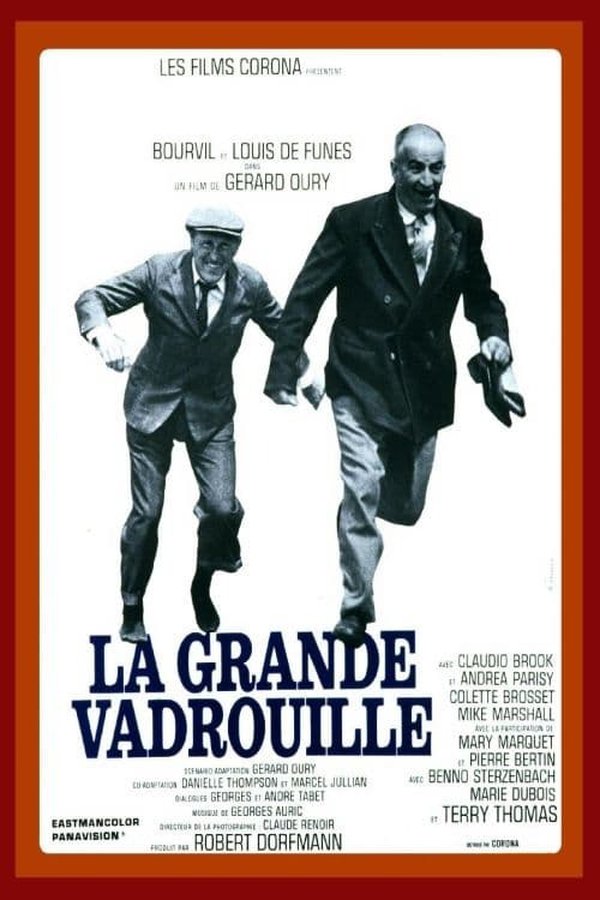