Medieval soldier of fortune Ettore is travelling through Europe with his partners looking for fight where they can earn some money. When they come across a Spanish castle under siege by the French army, Ettore first bides his time to determine which side is the winning one (and thus more likely to pay his fee). This is as first the French, but the treatment he receives from them is unpleasant enough to make him change his mind and turn to the Spanish side. Somehow, Ettore must rally the weakened Spanish troops to battle their enemy long enough for reinforcements to arrive. 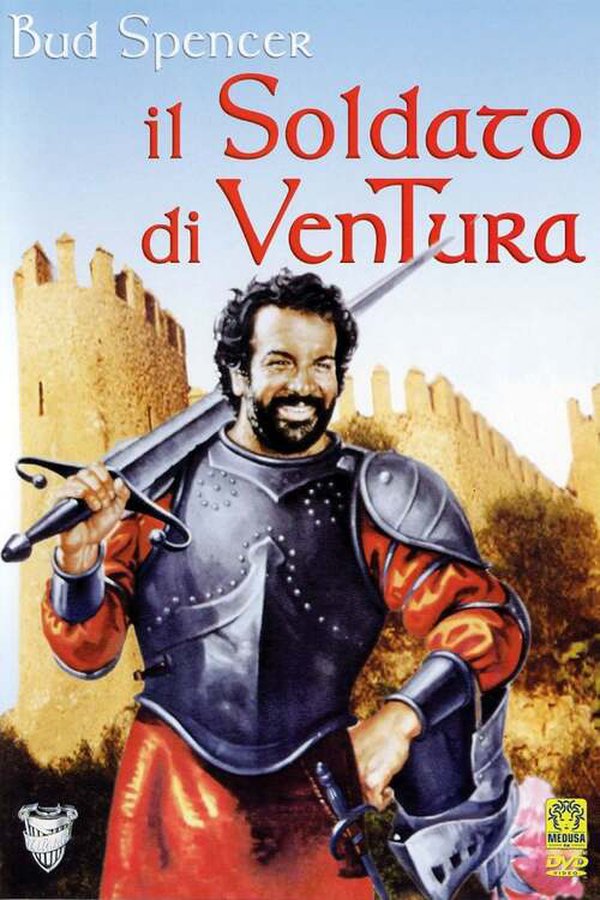