Martial Perrin is the president of a right-wing political party which is gearing itself up for a forthcoming election. When he learns that a notorious criminal named Kraus has escaped from prison, Perrin panics and goes into hiding. His deputy, Constant, hires Perrin’s cousin, Gilbert, an actor who is a perfect double of Perrin, to replace him. What Gilbert does no know is that the killer Kraus is bumping off the people who were implicated in the affair for which he was arrested, and that Perrin is next on his list. 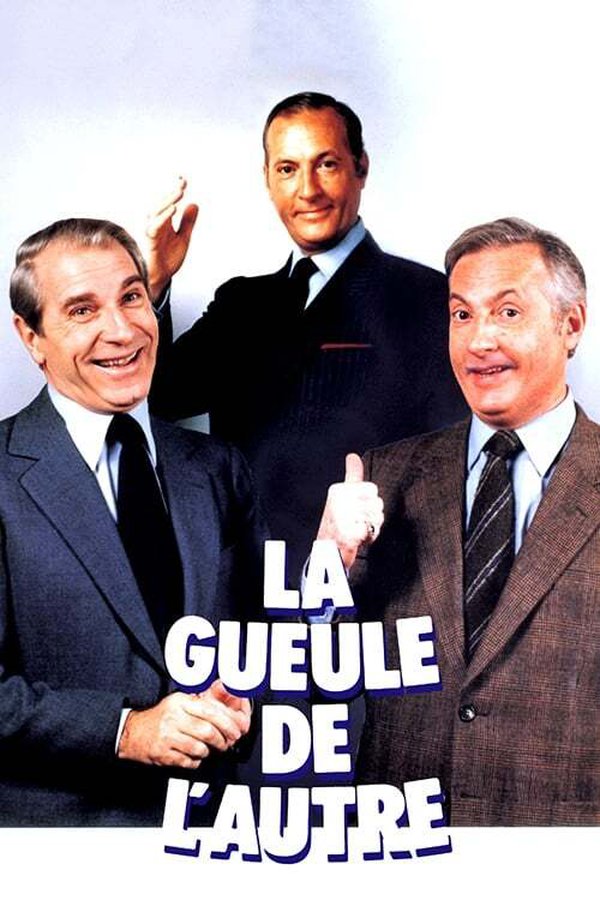