Set against the troubled period of the Wars of Religion in France, at a time when the three Henries (Henri III, Henri de Guise and Henri de Béarn) vied for the the throne, these new adventures of Pardaillan have the gallant musketeer defend the rightful king Henri III.Jean gives his full to thwart the Duke of Guise's attempts to have the king assassinated. A heartthrob more than ever, Pardaillan will awake serious interest in many a girl, at times becoming their prey like with Bianca Farnese, De Guise's agent. 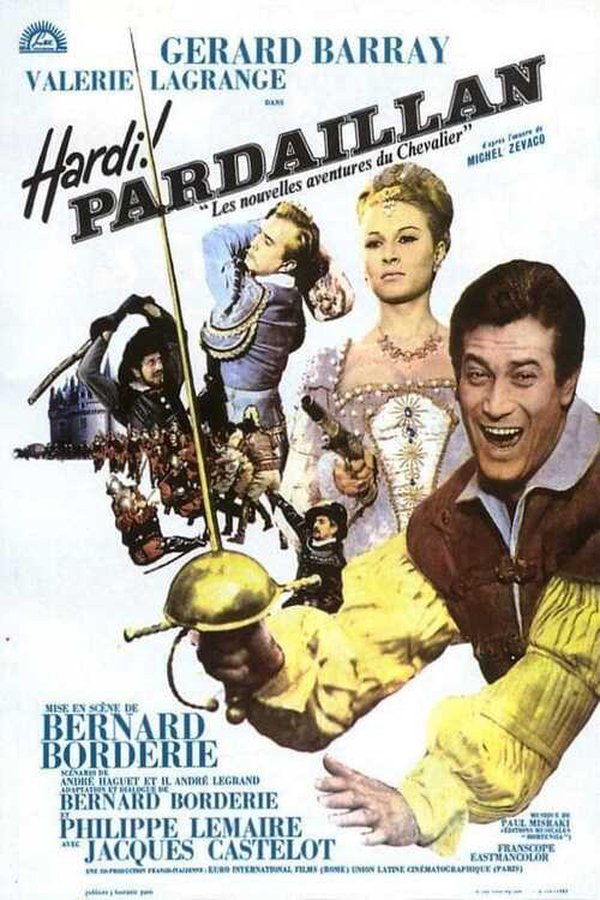