He's so far undercover he may never get back.

After surviving an attempt on his life by his former partner, officer Cliff Garrett (Norris) exacts revenge on those who wronged him by going undercover as a hit man. He works to gain the reputation and trust needed in order to be accepted by the burgeoning Seattle-area criminal underworld, but it is all done in order to take it down from within. 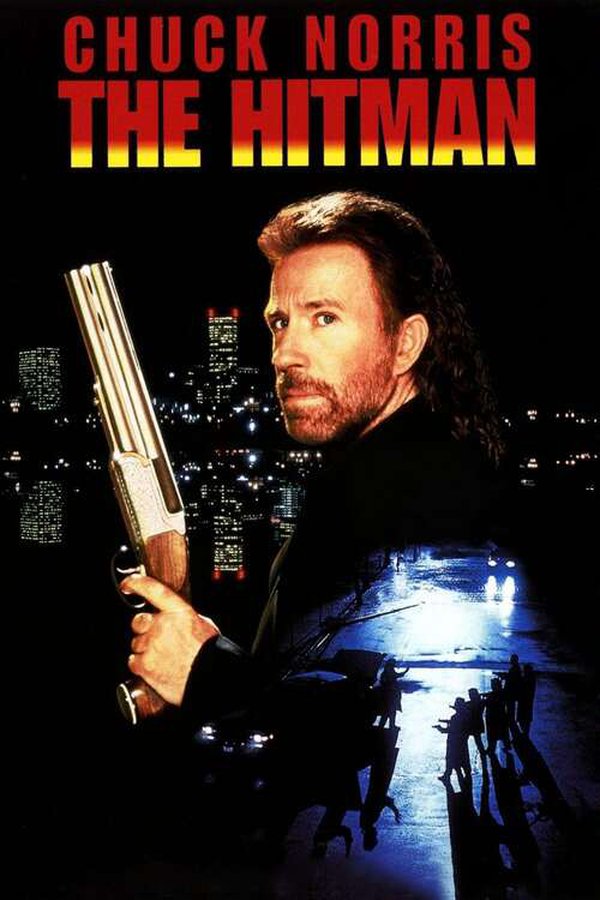