Evil takes many forms. It just took his.

A group of scientists are trying to produce the perfect soldier by cloning. The day the clone is born, Marty Stillwater, a mystery novel writer, feels that something strange is going on inside his body and mind. Seven years later, Marty discovers that his double has his same physical appearance but has the personality of a murderer. 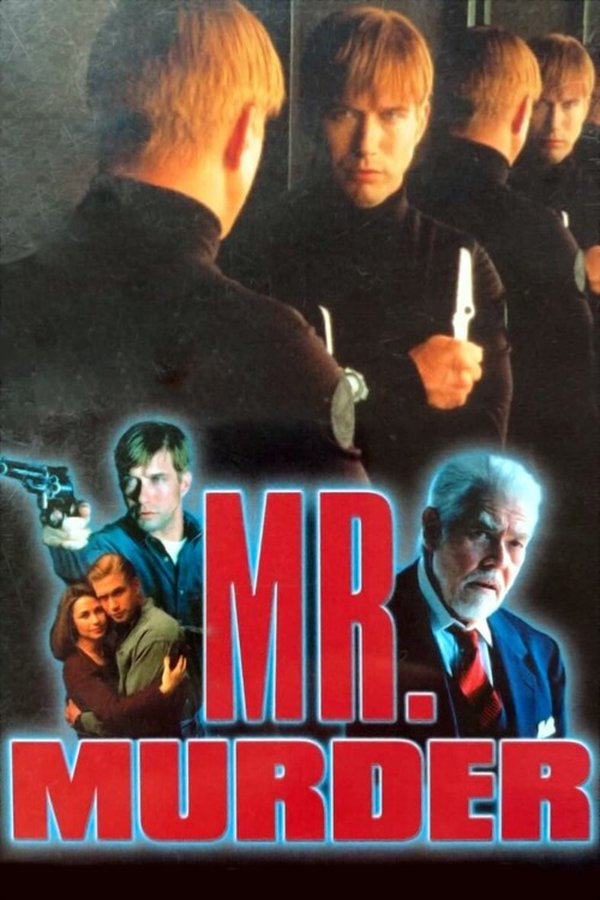