In preparation for his daughter's wedding, dentist Sheldon Kornpett meets Vince Ricardo, the groom's father. Vince, a manic fellow who claims to be a government agent, then proceeds to drag Sheldon into a series of chases and misadventures from New York to Central America. 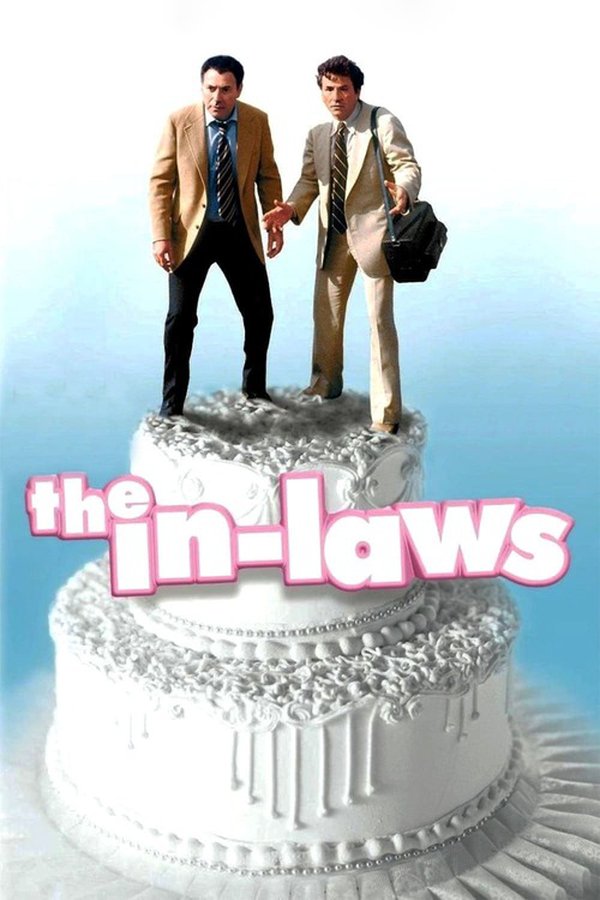