The sun never sets on his world of adventure.

A naval adventure, based on the novels by C.S. Forester, about the heroic, 19th-century British seafarer. The story sails with his ship, the Lydia, through battles with Spain and then France won with wit rather than might. 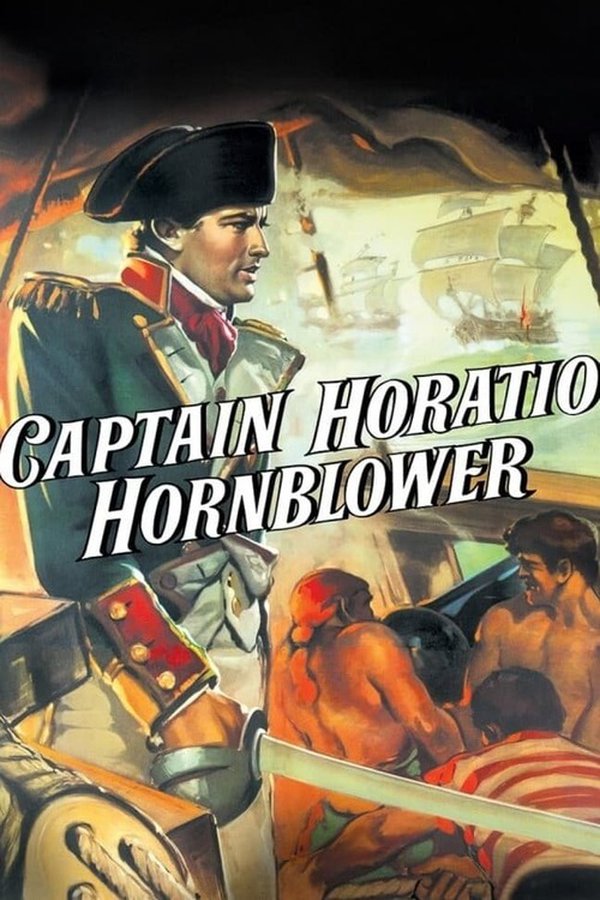