Adapted from an award-winning best-selling book by Uwe Tellkamp, 'The Tower' depicts a higher class family’s struggles during crumbling communist rule in 1980’s East Germany. It illustrates the weaknesses and pending downfall of the German communist state through an intimate portrayal of one family's struggles, dreams and decisions. Run-ins with East Germany’s Secret Police reveal the cracks in both the police state and family loyalties. 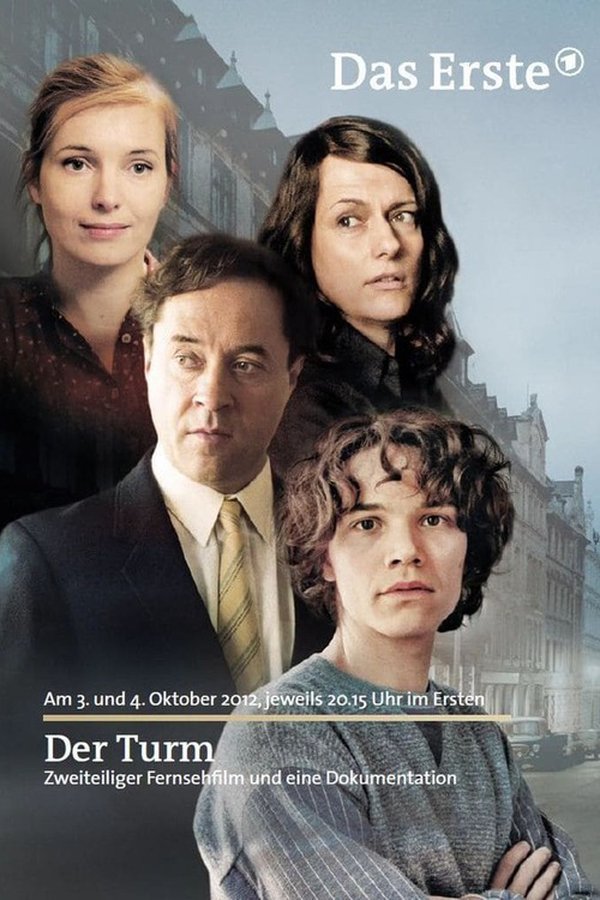