New York trapper Tom Dobb becomes an unwilling participant in the American Revolution after his son Ned is drafted into the Army by the villainous Sergeant Major Peasy. Tom attempts to find his son, and eventually becomes convinced that he must take a stand and fight for the freedom of the Colonies, alongside the aristocratic rebel Daisy McConnahay. As Tom undergoes his change of heart, the events of the war unfold in large-scale grandeur. 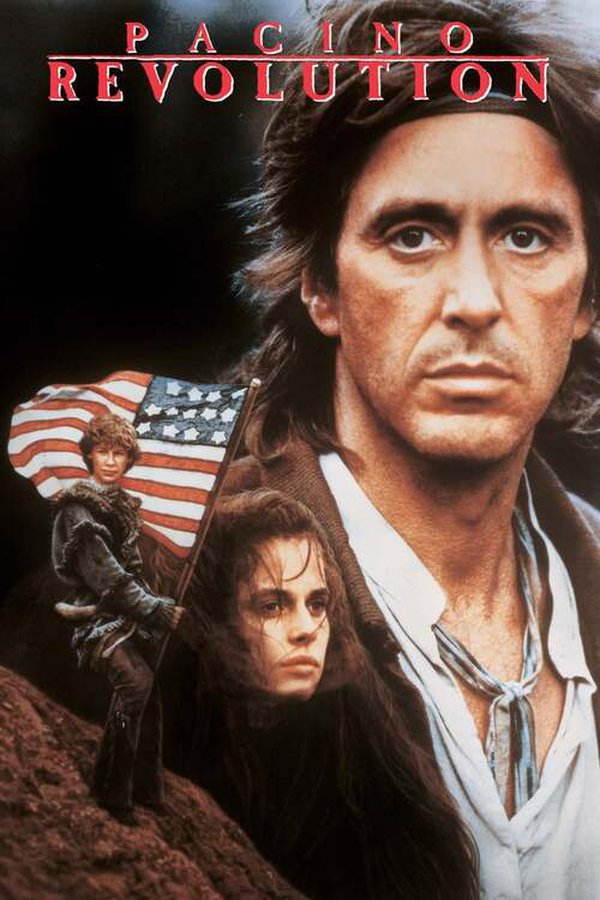