Rosario Tijeras has been abused by men all her life, initially by her stepfather. Years later, she works as a paid assassin, seducing men and killing them when they least expect it. She meets Emilio, a wealthy womanizer, and his best friend, Antonio, at a nightclub, and starts an affair with Emilio despite Antonio's growing feelings for her. But circumstances bring her closer to Antonio, until her past catches up with her in a devastating way. 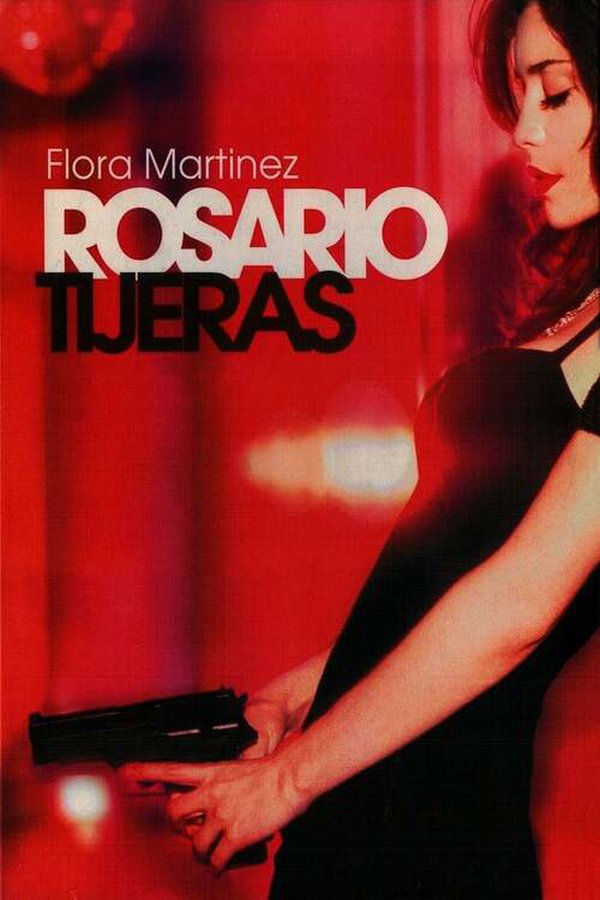