When Lise's car bumps Antoine's bike, they recognize each other from a brief fling 20 years before while at the Sorbonne. He's now a professor of Greek; she's loathe to tell him she's a police inspector. A call interrupts their first dinner date: a Deputy of the National Assembly has been murdered. She has a suspect, another Deputy, and must track him while deflecting Antoine's eye from her vocation. All roads in the inquiry lead to Christine Vallier, the dead Deputy's mistress, a beguiling 22-year-old whose mother ran the Assembly's snack bar. When more deputies die and Antoine learns Lise's identity, she must act quickly solve the crime and save her future. 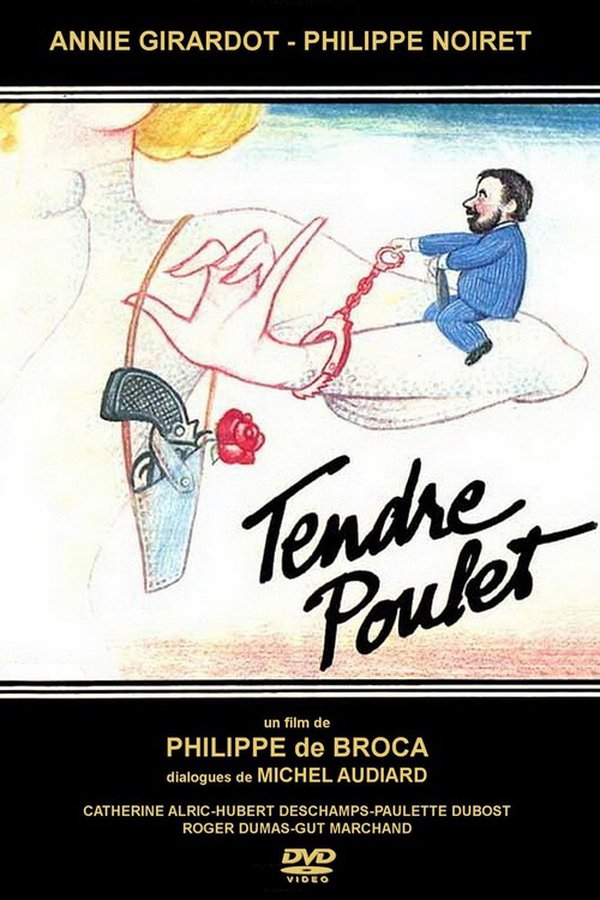