This comedy is about a Métro worker, Jules, who penned seventeen unanswered letters to France's Minister of Transportation protesting being fired. When he learns that the Minister is to appear in person at the Lyons station to dedicate a new rail line, Jules is there hoping to speak with him in person; he carries a concealed gun and when he is unable to speak to the Minister, the normally mild Jules snaps and takes an entire train car hostage 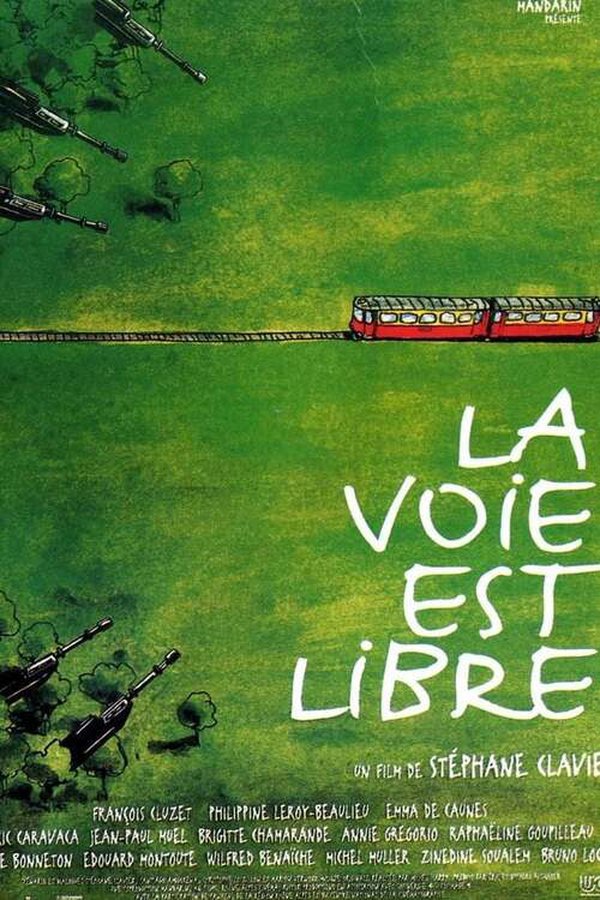